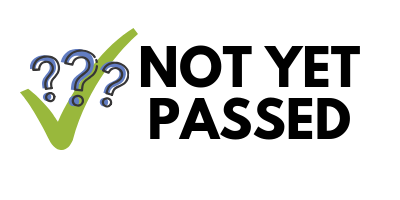 What it is about?

When Trump shut down the government, he also halted the reauthorization of the Violence Against Women Act (VAWA). Because of this and not making the federal budget deadline, a new reauthorization bill had to be reintroduced. The House has now passed their version, however, the bill is at a stand-still in the Senate. VAWA not only provides funding and services for victims of violence (women, men, and all), but also has two types of available immigration relief attached to it that allows for immigrant victims of domestic violence to self-petition. Luckily, the immigration components will be untouched. What is at risk is VAWA funding. Although SEPA Mujer does not receive VAWA funding from the Office on Against Violence of Women (OVW), we stand in solidarity with our partners who could face staff shortages that will directly affect our clients and members. 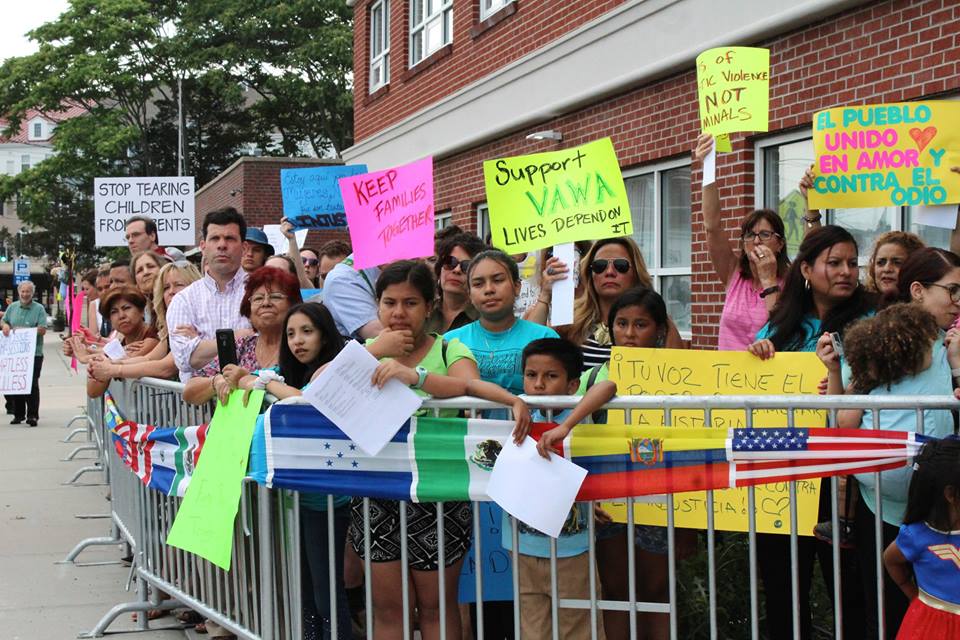 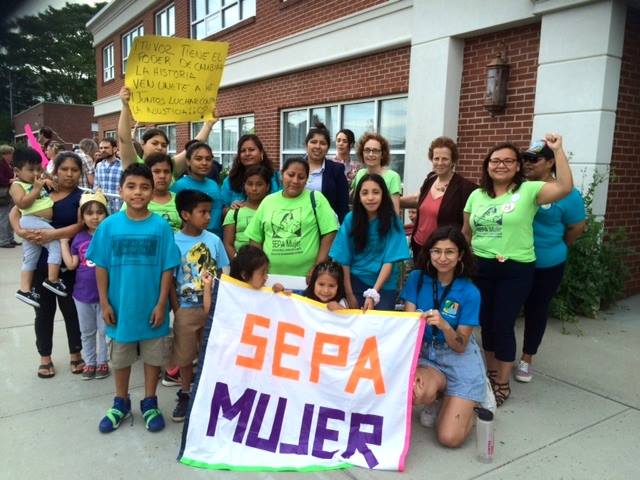 WHAT SEPA MUJER DID?

SEPA Mujer organized immediately when news broke that VAWA’s reauthorization was under threat. SEPA Mujer organized one of the largest rallies to be held out of Congressman Lee Zeldin’s office in Patchogue to push him to stand for our Long Island victims and survivors. We also created a letter of support with over 40 organizational sign on’s that were sent to all Long Island Senators and Congress representatives. We collected petitions with hundreds of signatures both online and grassroots. We continued to collect petitions supporting national efforts of the National Organization for Women (NOW) and  Planned Parenthood.

What’s going on now and what’s next?

We were glad to know that after the Trump administration shut down the government, champions of VAWA moved to reintroduce legislation to approve the reauthorization of VAWA, now with additional provisions on gun restrictions for domestic violence abusers and protections for LGBTQ+ victims. As of now, the House has moved to reauthorize VAWA with the provisions, but the Senate has continued to stall not agreeing with the latest provisions. Take action and organize a phone banking or petition collecting in your town!
GO BACK TO OUR CAMPAIGNS
¡'Árbol de Crecimiento' Recaudadora! 'Tree of Growth' Fundraiser!