The #MeToo movement was founded by Tarana Burke, an African-American civil rights activist. It was carefully constructed for sexual assault survivors whose experiences are often erased or pushed to the sidelines. Tarana Burke wanted to create a movement for women of color from low-income communities. However, earlier last year, the #MeToo movement was stolen and appropriated by Hollywood, leaving no room for Burke’s original targeted audience. This is why SEPA Mujer felt it was important to create a space for Latinas (whether immigrants, young, old, educated, rich, poor, etc.) to come together and discuss what affect #MeToo has had in their communities.

SEPA Mujer was excited to announce their 5th Annual Latinas In Action Conference, continuing their dedication to advancing the lives of Latina immigrant women on Long Island. The Latinas In Action Conference was established in 2012 as a way to unite Latinas across Long Island in hopes of creating a strong, empowered, and active community. Given that the Latinas In Action conference is SEPA Mujer’s most successful leadership development program to date, they were grateful to have continued their mission of Latina empowerment with 2018's focus on the global social justice movement, #MeToo.
​
The conference covered a wide range of topics under the umbrella of sexual assault including domestic violence, mental, physical, and sexual assault. In fact, at the end of the conference, there was a powerful speak-out where women from the crowd came forward and spoke about their experiences with sexual assault and domestic violence. Women claimed that they would have never thought to get up in a crowd full of strangers and discuss such a personal, heart-wrenching topic, but the panelists and keynote speakers inspired them to reclaim their story. 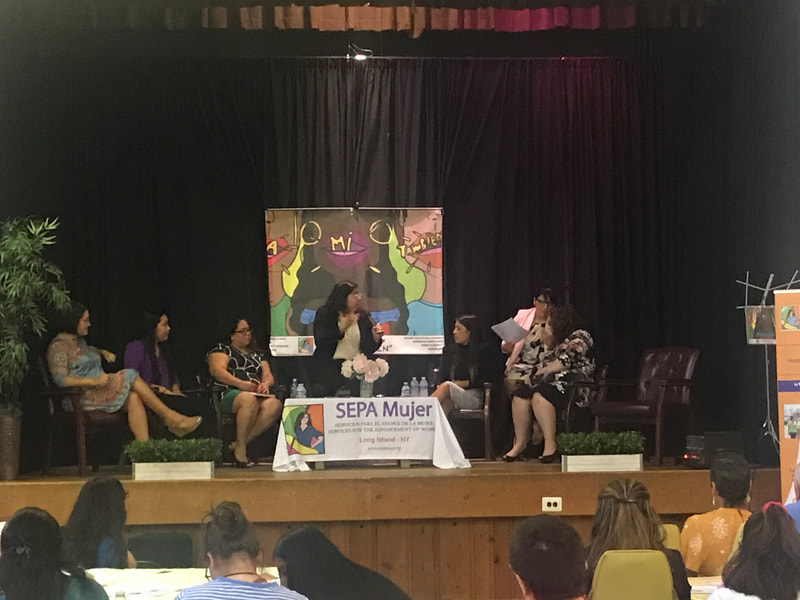 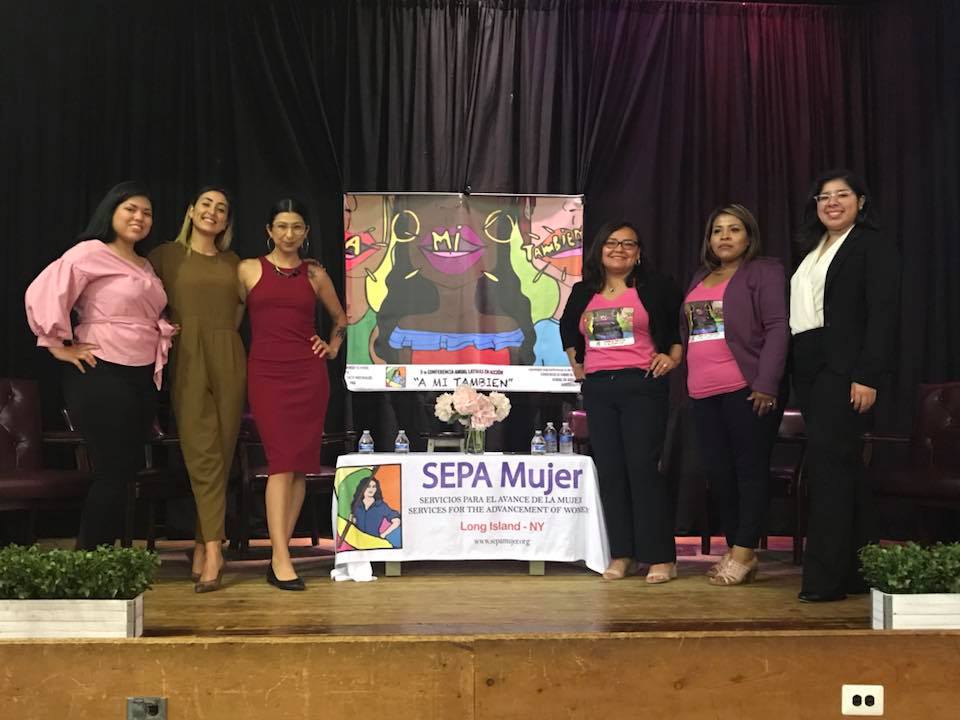 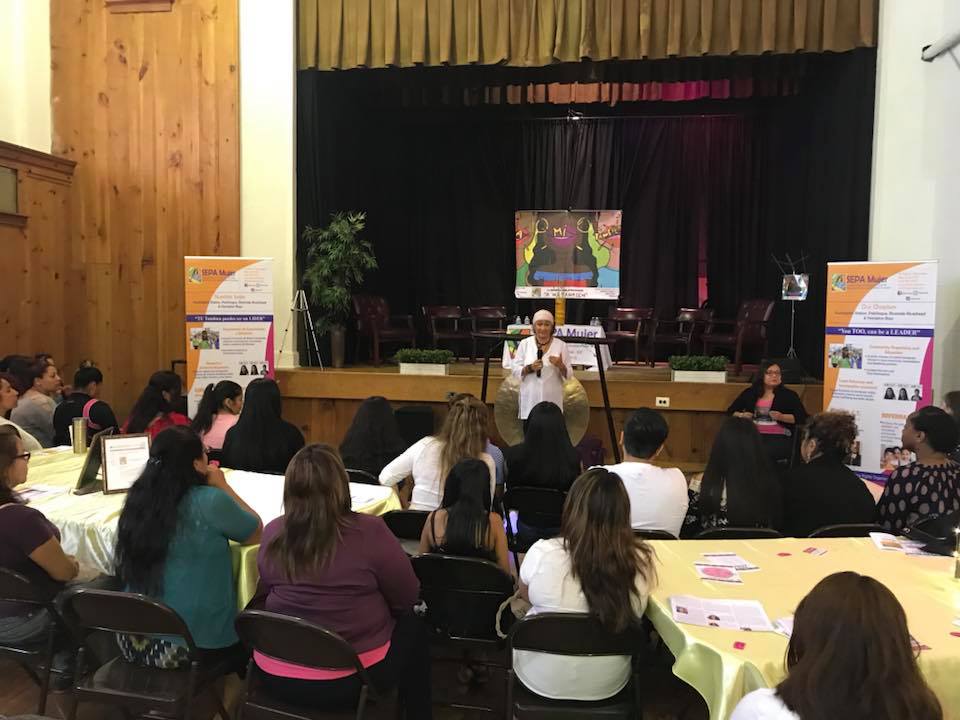 ​We are proud to announce our 5th annual conference dedicated to open conversations and raising awareness about important and crucial topics for Latinas and their daughters. One of our goals in this year’s conference is to create a point of entry of recovery for other survivors, especially for those who don’t have voices like women of color, immigrant women, and Latina youth.
​
- Martha Maffei (2018)
Executive Director of SEPA Mujer & Founder of the only Latinas in Action Conference on Long Island